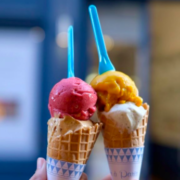 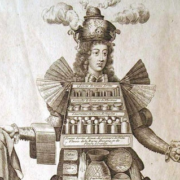 A Garden of Scents: Pomades, Pastilles, and French Perfume
0 replies