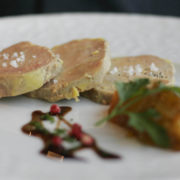 Surprising Stories: Rodin’s The Burghers of Calais: Resistance and Sacrif...